My new album 'LOVE IT ALL' is now available as a fysical CD, with a nice booklet with photo's and the lyrics of the songs. Of course also Spotify and other streaming services.

The songs are in Romanes (Sinti), English, Russian and French. It was an inspiring project for which I did literally everything except playing bass or solo's: composed the music, wrote the lyrics, played rhythm, sang all the songs, produced the album, designed the digipack and the booklet and did all the photography and artwork. 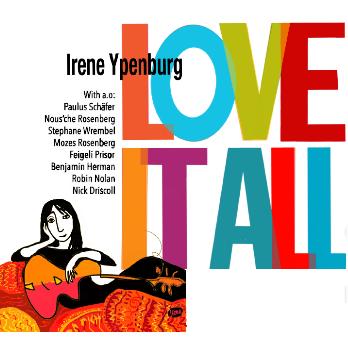 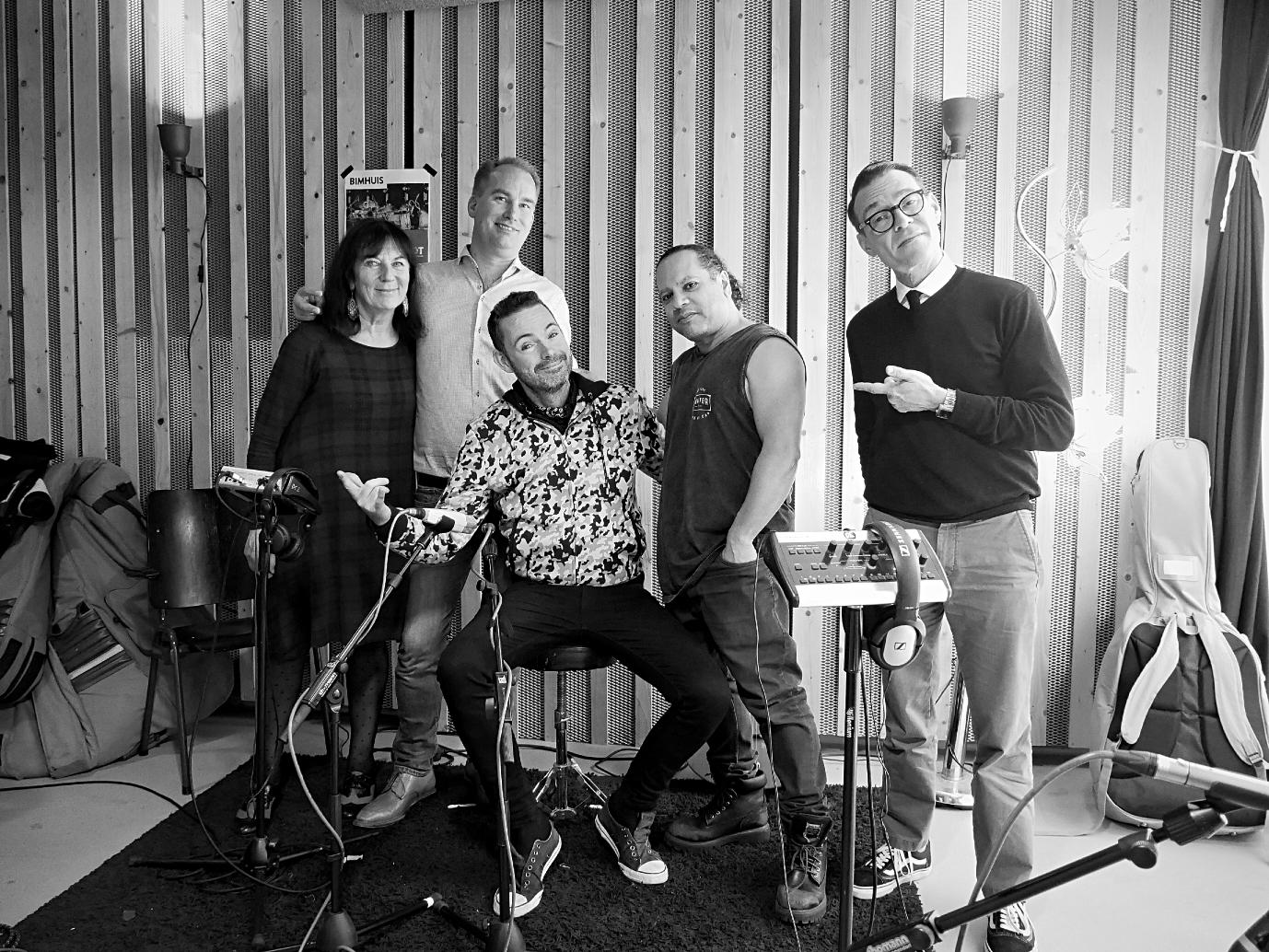